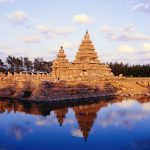 Mahabalipuram, also known as Mamallapuram, is a town in the southeastern Indian state of Tamil Nadu. It was one of two major port cities by the 7th century within the Pallava Kingdom and is home to the UNESCO World Heritage Site. Along with economic prosperity, Mahabalipuram became the site of a group of royal monuments, many carved out of the living rock. 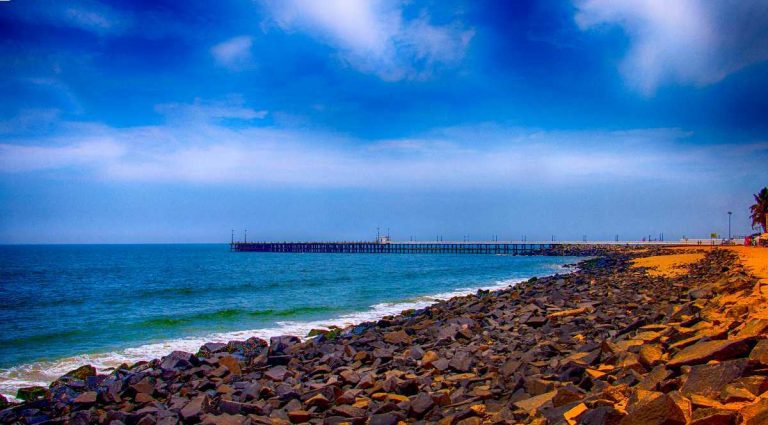 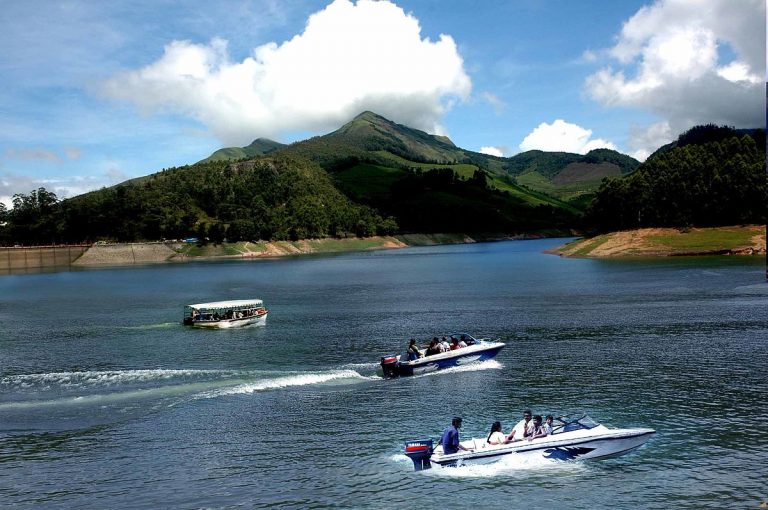